Gaziantep is geographically located between Mesopotamia and the Mediterranean, where the first civilisations were born and it is at the intersection of the roads coming from the South and from the Mediterranean going to the East, the North and the West. Therefore Gaziantep gives direction to history and to the present Gaziantep has been the living area and meeting place beginning from pre - historic eras. The historical Silk Road passed through Gaziantep helped prolong the city’s importance and ensure its livelihood. Its neighbours are Adıyaman at north, Şanlıurfa at east, Syria and Kilis at south, Hatay at southwest, Osmaniye at west and Kahramanmaraş at northwest. 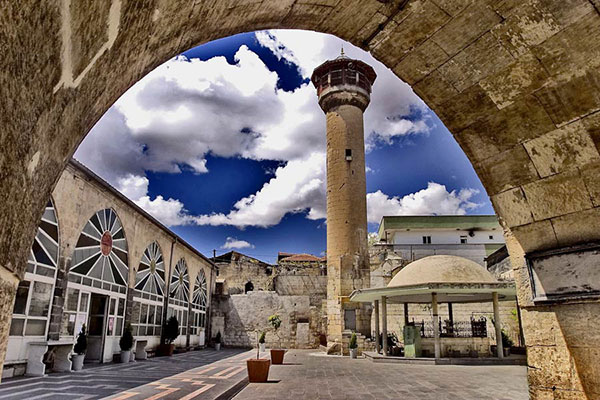 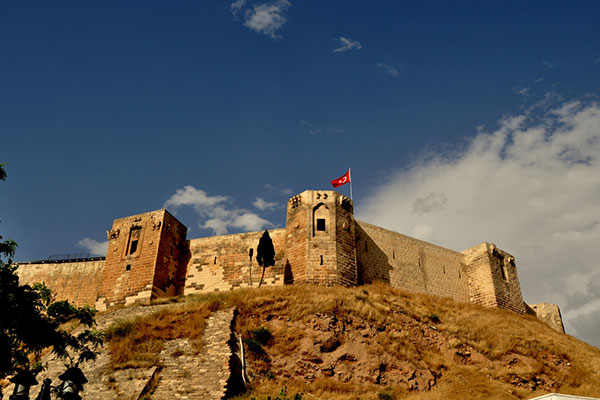 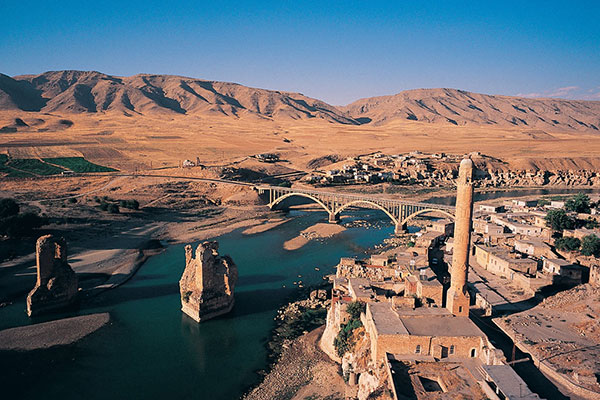 Gaziantep’s ancient name “AYINTAP” is named after its rich springs.

The title gazi was added to the province’s and the provincial capital’s name in 6 February 1921 by The Grand National Assembly of Turkey, due to its great defence despite 6317 martyrs and the city’s name changed to “Gaziayıntab” and that name was officially adopted in 1928 as Gaziantep 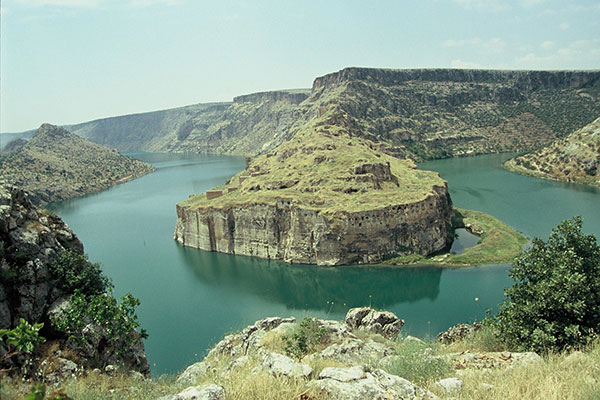 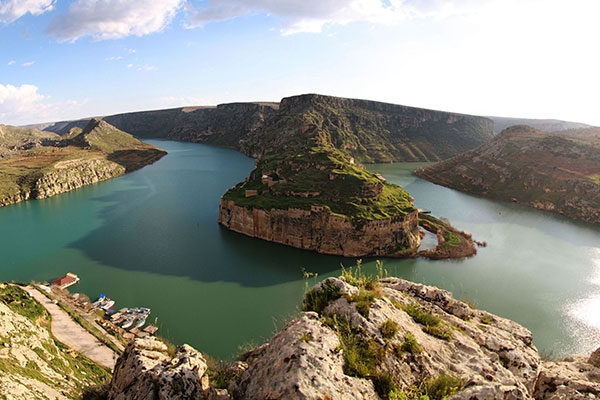 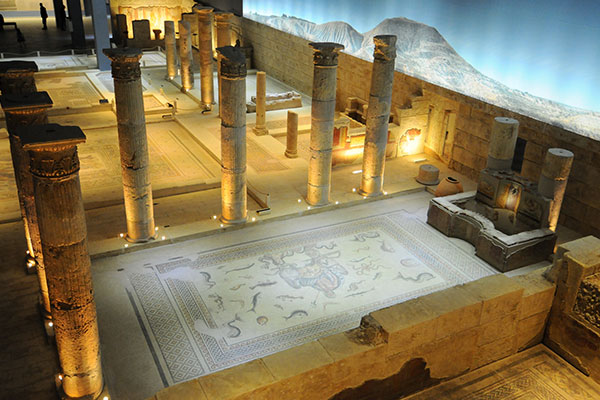 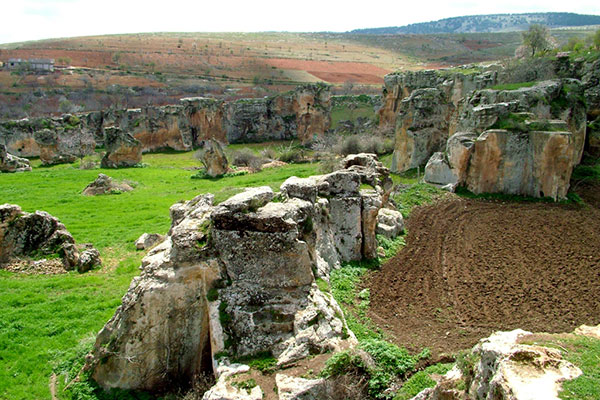 Mosques, Mausoleums, Churches :
Mosques, Mausoleums, Churches: Kendirli Church built in 1860 with the contribution of Napoleon the third and the French missionary is worth seeing. Saint Mary Church, former name Kurtuluş Mosque designed by Sarkis Balyan, was built between 1873 and 1892 by the famous stone master Sarkis Taşcıyan. Saint Pedros Church, discovered accidentally during a road construction, was built in 1723 and today serves as Ömer Ersoy Cultural Centre. Saint Joshua (Hazreti Yuşa in Turkish), Hazreti (Saint) Ökkeşiye and Hazreti (Saint) Pirsefa mausoleums are other touristic attractions in Gaziantep.

Inns :
There are lots of inns and caravanserai remained from the ancient Silk Road. Tuz Inn, Şire Inn, Tütün Inn, Hışva Inn, Mecidiye Inn, Emir Ali Inn, Anadolu Inn, Kürkçü Inn, Belediye Inn, Elbeyli Inn, Yeni (Yüzükçü) Han, Hacı Ömer Inn and Millet Inn are among the most important Gaziantep Zoo (Wildlife Protection Area), constructed by the municipality of Gaziantep between 1998 and 2002, is the largest zoo in Turkey and the fourth biggest one in Europe.